Calls for sociological research on hope, envisioning better futures, utopias even, while retaining the core of the discipline’s critical approach to society, are not new. They are, however, more pressing today than perhaps ever before. Facing multiple crises created by the wicked problems the human societies face today – the climate crisis with its plethora of consequences, the rising inequality within and between societies, most recently the global corona pandemic, and the unavoidable entanglement of these all – sociological tools are needed to understand on what grounds individual and collective orientations towards the future are built in the 21st century.

With the climate crisis, hope is at the heart of both activism and climate science mobilizing in circumstances of varying degrees of despair, as well as the keys to understanding the reception of information and change in action patterns of people at large. Hope for a better life and future is what drives large-scale collective phenomena such as migration. Hope can be a fruitful framework for the analysis of economic processes (Miyazaki & Swedberg 2017). Inequality can be viewed from the perspective of increasingly unequal distribution of hope. In contrast, inequality also provides grounds for analyses of hope as collective practices that provide essential methods of economic and social survival.

In his classic work, The Principle of Hope, Ernst Bloch examines the various expressions of hope in dreams, fairytales, sport and music, etc. as what is not yet realised. He develops the ontology of not-yet being as a central force for change, and utopia as the product of the process of getting there, rather than an imagined ideal state. More recently, Zizek (2017) has argued for hopelessness – the loss of hope rather than hope – as the state that can become the transformative force needed for social change. In a more critical vein, researchers have discussed how in neoliberal economies hope can be capitalised, as ‘hope labour’, i.e., labour that is not properly compensated for in the present time but accepted by workers in the hope for future employment opportunities (e.g. Kuehn and Corrigan 2013). In current social movement studies, in particular concerning climate activism, hope is characterised as a central mediator in the challenging emotional landscape of fear, anger, guilt, and so on that the activists face, and the variations of hope from positive hopefulness to hope in collective action to hope as a necessity to sustain action altogether therein (e.g. Kleres and Wettergren 2017).

Hope and hopelessness can hence be conceptualised and approached in various ways. The Westermarck Society’s annual conference in 2021 at the University of Helsinki, Finland invites sociologists to further reflect on current sociological questions from the perspectives of hope and hopelessness. 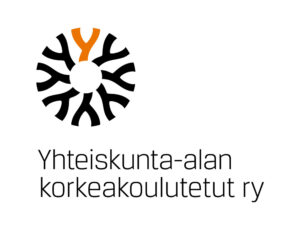 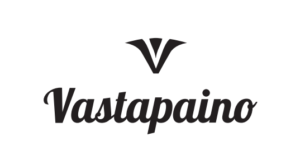 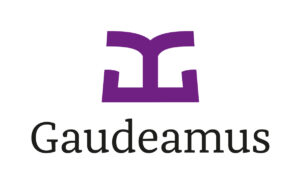